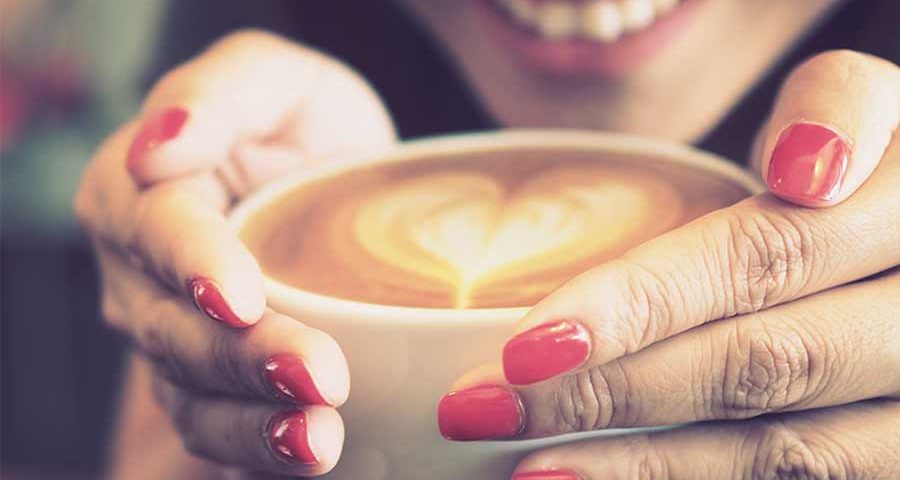 According to the U.S. coffee consumer trends this year overall consumption is on the rise! According to the National Coffee Association, “gourmet” coffee, or non-espresso drinks such as cold brew, and brews from single-cup machines is loved by all age demographics.

“More of us are drinking coffee, and younger consumers appear to be leading the charge,” Bill Murray, NCA president and CEO, said in an announcement of the report’s release in conjunction with the convention. “A steadily growing taste for gourmet varieties is also driving a wider trend toward specialty beverages.”

It looks like a younger demographics often referred to as millennials. The latter group, defined by the NCA as composed of consumers age 13-18 showed strong consumption especially in the gourmet category.

Following are just a few of the major takeaways from the report:

This refers to consumers who reported having consumed a coffee beverage within the past day:

Overall, it looks like coffee is not going anywhere soon! Cheers!