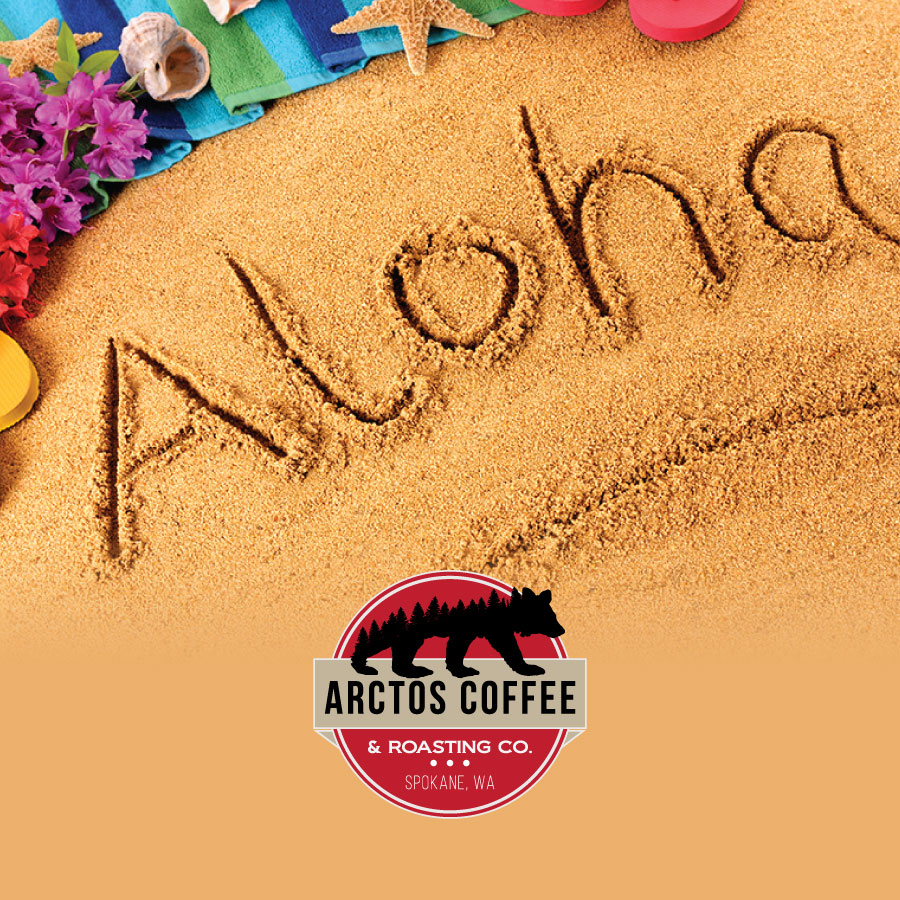 Legend has it that 9th century goat herders noticed the effect caffeine had on their goats, who appeared to “dance” after eating coffee berries. A local monk then made a drink with coffee berries and found that it kept him awake at night, thus the original cup of coffee was born.

2. Coffee is the second most traded commodity on earth.

There are approximately 25 million farmers in over 50 countries involved in producing coffee. The number one commodity is oil.

3. In Italian espresso means “when something is forced out.”

This refers to the way espresso is made — forcing boiling water through pressed coffee grounds. And, although espresso has more caffeine per volume than coffee, because it’s consumed in smaller quantities, it actually has about a third of the amount of caffeine as a regular cup of coffee.

4. Coffee was the first food to be freeze-dried.

The process of freeze drying is when fresh foods are placed in a dryer where temperatures drop to negative 40 degrees F — first started during World War II to preserve foods.

5. There are two types of coffee beans: Arabica and Robusta.

Seventy percent of coffee beans are Arabica. Although less popular, Robusta is slightly more bitter and has twice as much caffeine.

6. The majority of coffee is produced in Brazil.

Brazil produces 40% of the world’s coffee, which is twice as much as 2nd and 3rd place holders, Colombia and Vietnam.

7. Hawaii is the only state in the U.S. that commercially grows coffee.

Kona coffee is the United States’ gift to the coffee world. Because coffee grows best in climates along the equator, Hawaii’s weather is optimal for harvesting coffee beans.

8. Coffee was originally a food.

Coffee berries were mixed with fat to create an energy-rich snack ball. It was also consumed as a wine when made from the pulp of coffee berries.