10 Reasons Coffee is Good For Your Health 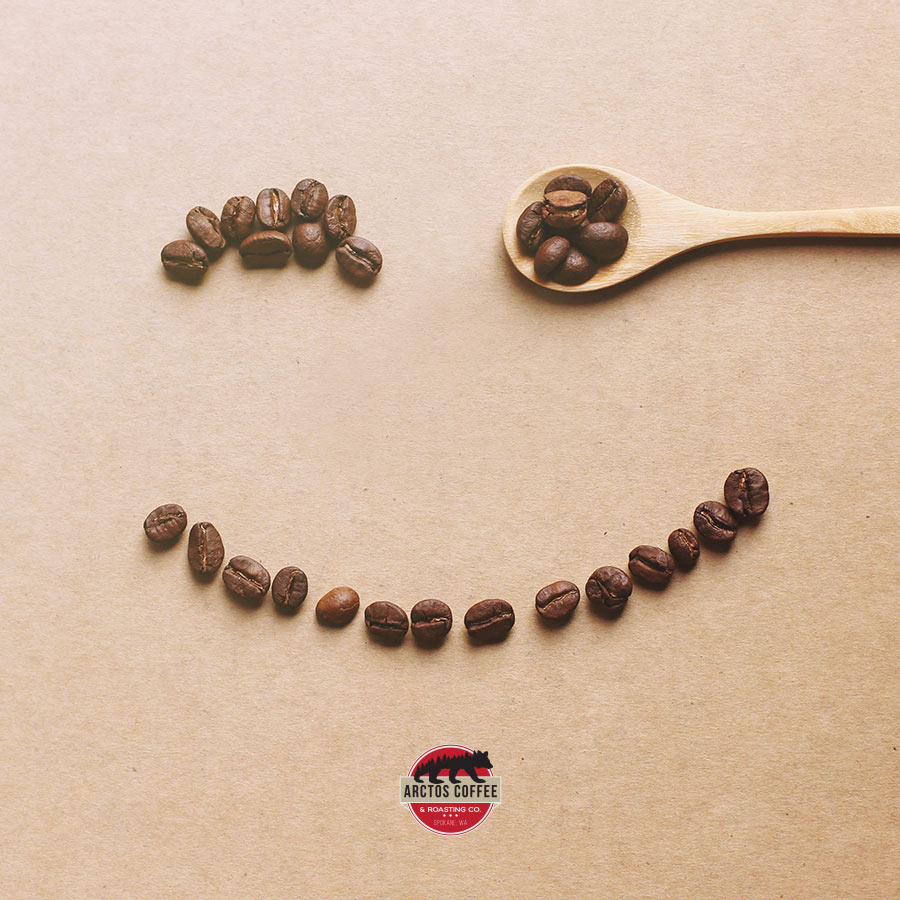 Cut the Pain
Two cups of coffee can cut post-workout muscle pain by up to 48%.

Increase your fiber intake
A cup of brewed coffee represents a contribution of up to 1.8 grams of fiber of the recommended intake of 20-38 grams.

Protection against cirrhosis of the liver
Of course, you could just cut down on the alcohol intake. From the Archives of Internal Medicine (link). Another more recent study also showed coffee’s liver protecting benefits. link. Yet another study showed that both coffee and decaffeinated coffee lowered the liver enzyme levels of coffee drinkers. This study was published in the Hepatology Journal.

Lowered risk of Type 2 Diabetes
Those who consumed 6 or more cups per day had a 22% lower risk of diabetes. From the Archives of Internal Medicine (link). A recent review of research conducted by Harvard’s Dr. Frank Hu showed that the risk of type II diabetes decreases by 9% for each daily cup of coffee consumed. Decaf coffee decreased risk by 6% per cup.

Reduces suicide risk and Depression
A 10-year study of 86,000 female nurses shows a reduced risk of suicide in the coffee drinkers. Another study conducted by the Harvard School of Public Health found that women who drink 4 or more cups of coffee were 20% less likely to suffer from depression.

Protection against Parkinson’s
People with Parkinson’s disease are less likely to be smokers and coffee drinkers than their healthy siblings. Just make sure you don’t get lung cancer on the way. Even newer research out of Sweden revealed that drinking coffee reduces the risk of Parkinson’s even when genetic factors come into play. link.

Coffee drinkers have less risk of heart disease. Korean researchers found that study participants who consumed 3 to 5 cups of coffee a day were less likely to show the beginning signs of heart disease.

Lower Risk of Multiple Sclerosis. Recent research showed that at least 4 cups of coffee a day may help protect against the development and reoccurrence of MS. It is believed that the coffee prevents the neural inflammation that possibly leads to the disease developing.